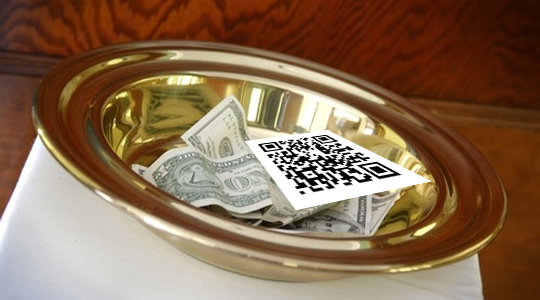 In the latest in a series of continued efforts to modernize, Pope Francis has reported that the Catholic church WILL soon accept major cryptocurrencies, including Bitcoin (BTC), Litecoin (LTC), Ethereum (ETH), Dogecoin (DOGE) and Neo (NEO).

A small controversy erupted in the r/CatholicTrader sub-Reddit, as the Pope's announcement implied a refusal on behalf of the church to accept Ripple’s XRP token.